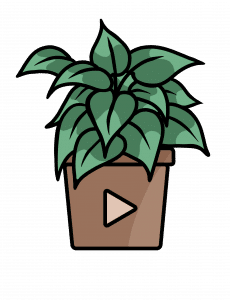 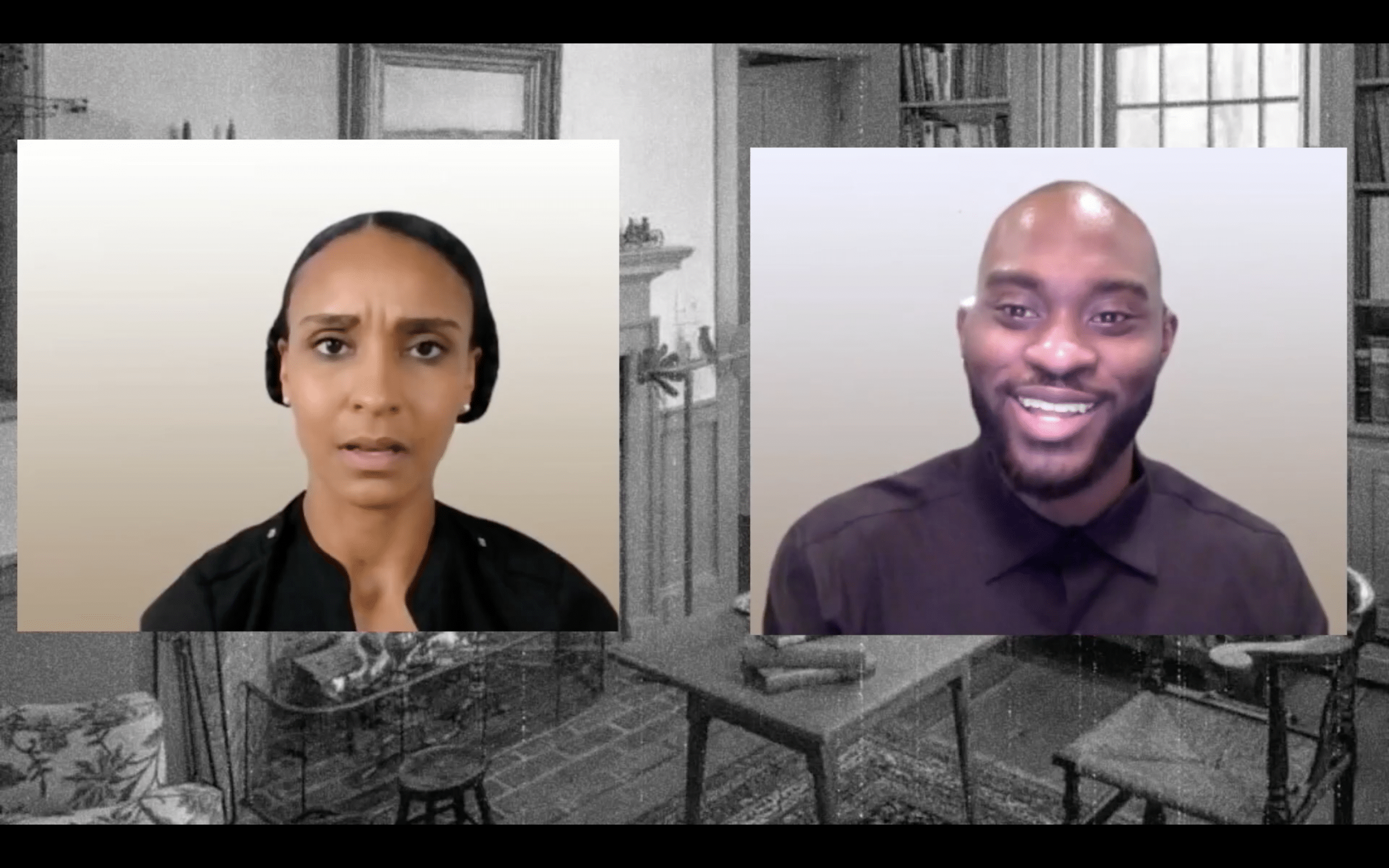 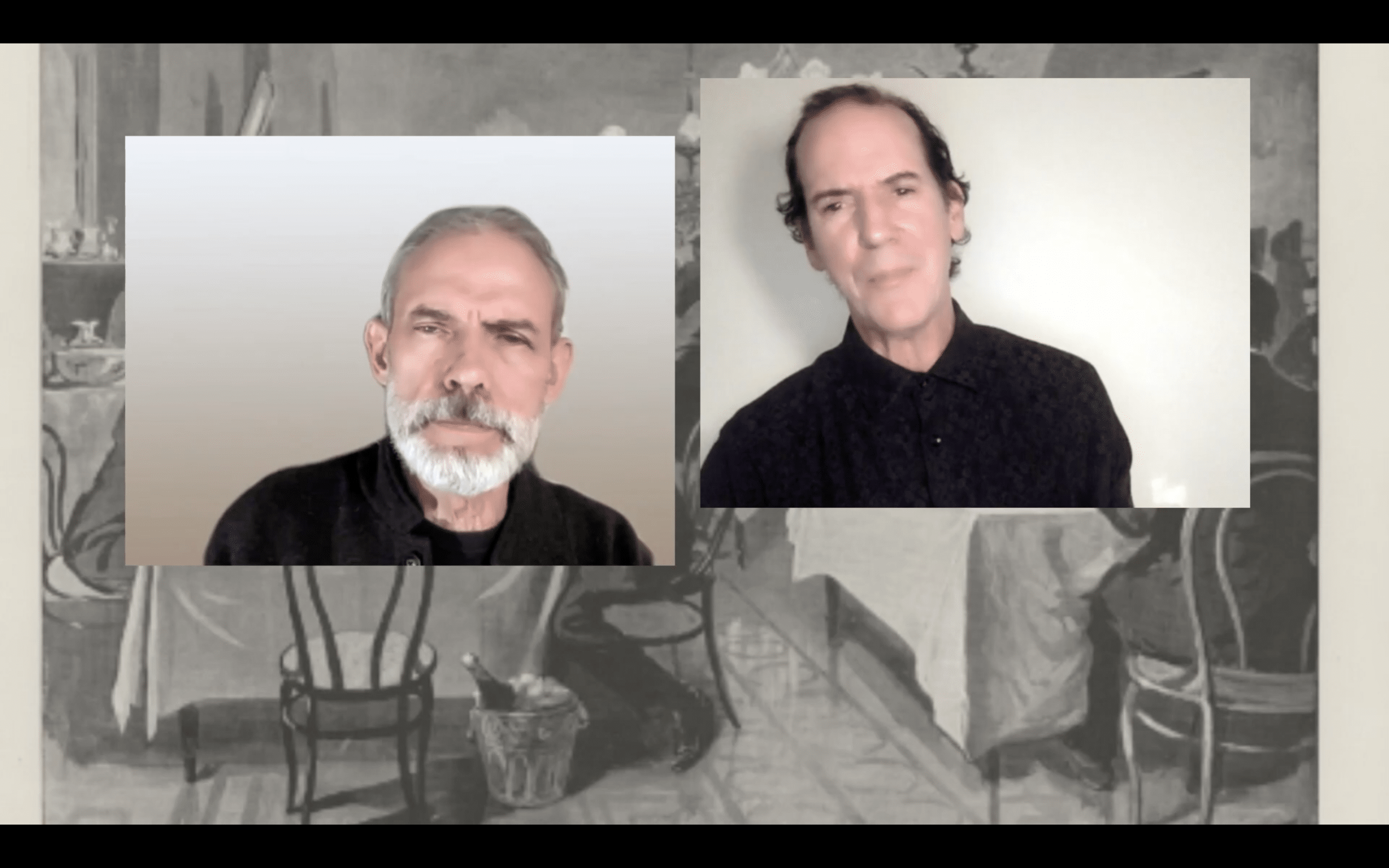 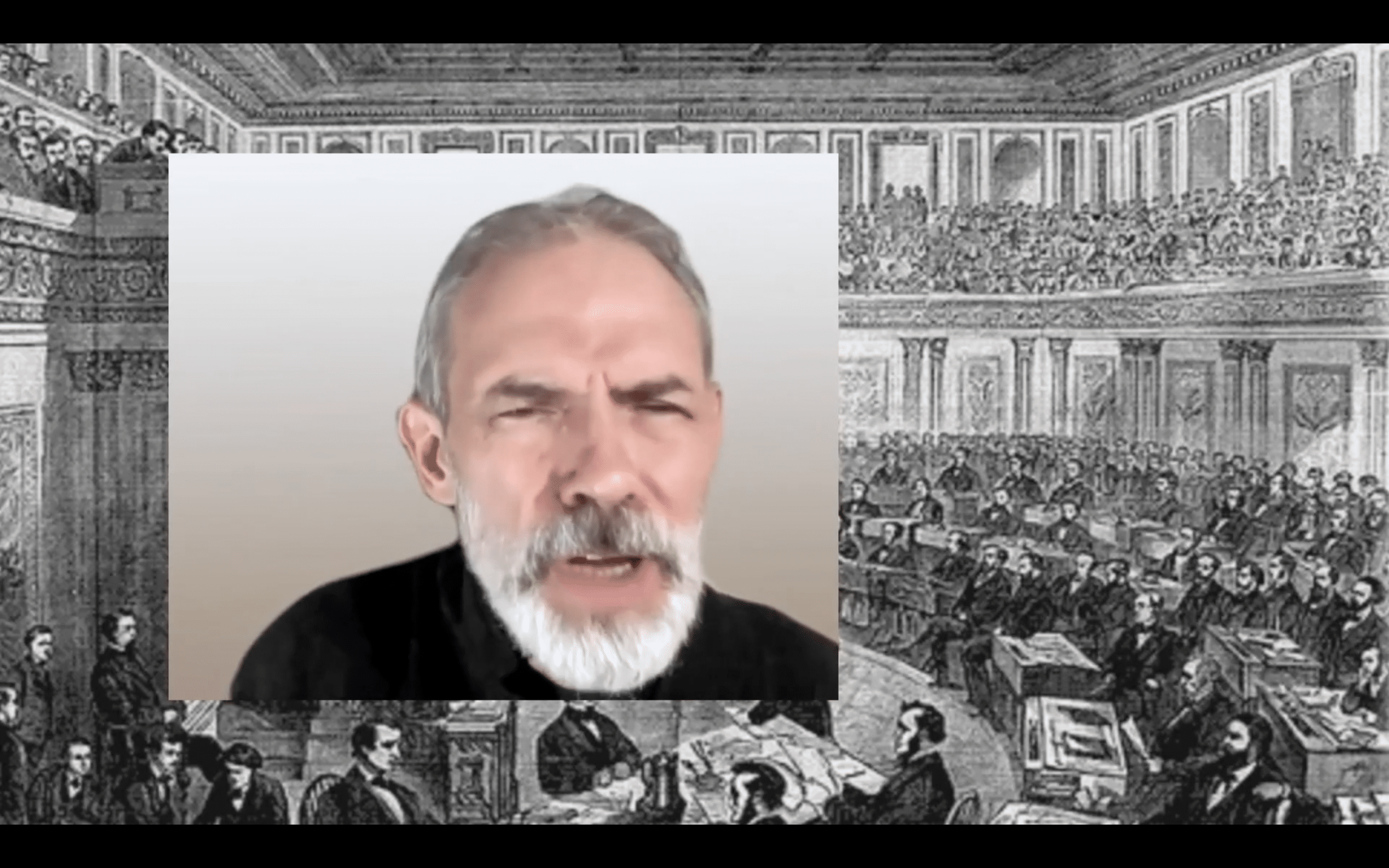 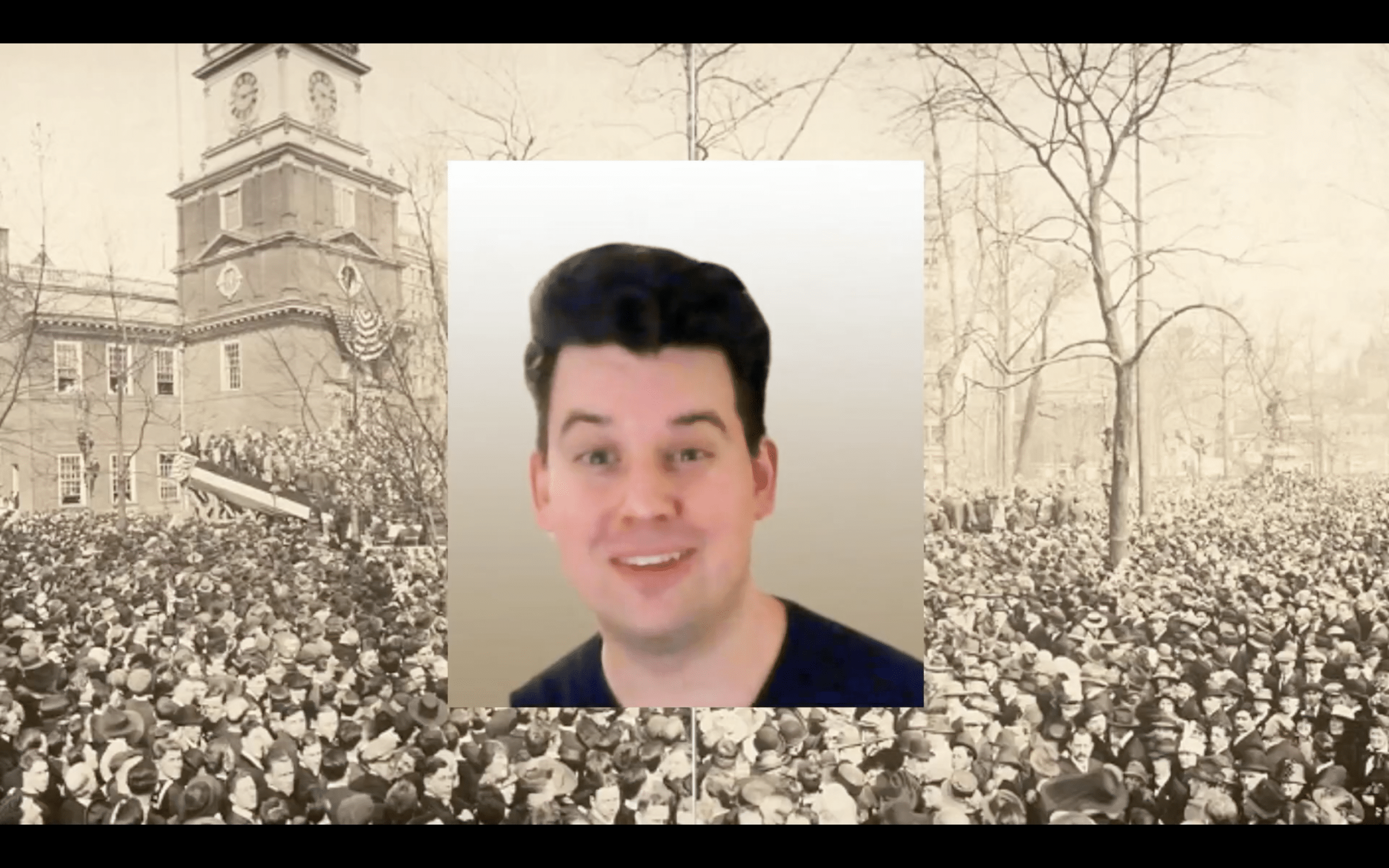 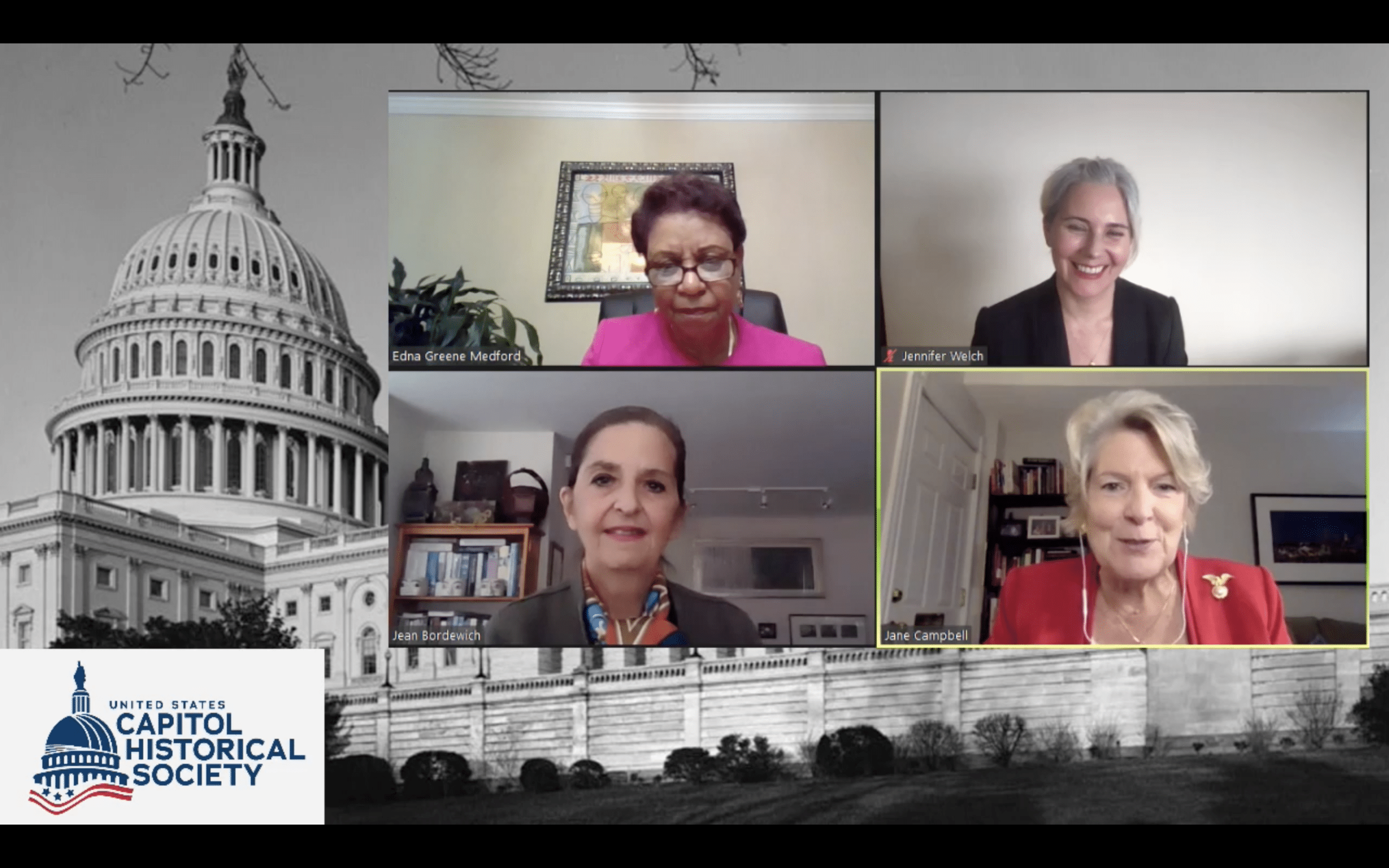 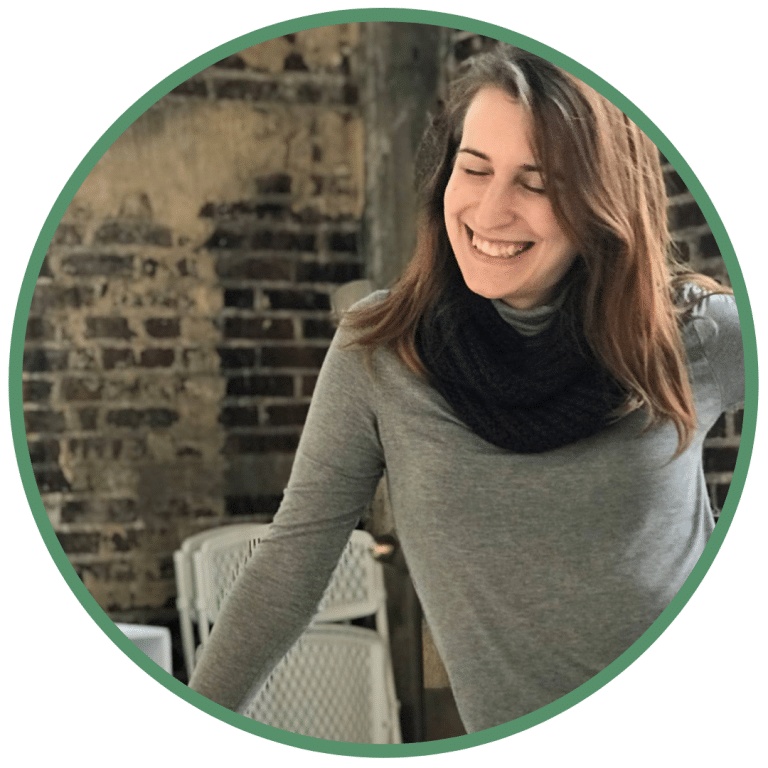 Now’s The Time was one of the first digital readings I worked on and I’ve been lucky to remount it since then. Because it’s about historical figures, the audiences tend to be SUPER informed and we got to play with that in our selection of historical backgrounds. We almost had a disaster because at one point we’d selected some historical music as generic pre-show tunes and it turned out that specific song had been used as a political anthem back in the 1800s and we needed to avoid that particular association. It’s wonderful to be able to engage with audiences who are THAT knowledgeable and that involved.

A project so nice, Transcend Streaming has done it twice! The story of a country struggling with Reconstruction and how its leaders move forward after division.

The nation is in crisis. The President is out of control. Congress is locked in a fierce contest against him and his supporters. Hanging on the outcome are the fate of the President, a race of people, and the future of the country.

After the devastating Civil War and assassination of President Abraham Lincoln, the United States faced a critical decision: Under what terms would former Confederate states return to the Union? Vice President, now President, Andrew Johnson was determined to pardon the rebels, guarantee white supremacy, and readmit the states quickly. Rep. Thaddeus Stevens led “radicals” in Congress who fought relentlessly for a different vision: a new society of full racial equality, where Black Americans would have real economic and political power, including ownership of land confiscated from Confederates, education, suffrage, and election to public office. The titanic political battle between them culminated in the first impeachment and acquittal of a president, and to more than 150 years of continued violence and discrimination against Black Americans.

StoryWorks is a documentary theater company that transforms investigative journalism into theater and audio dramas. www.storyworkstheater.org 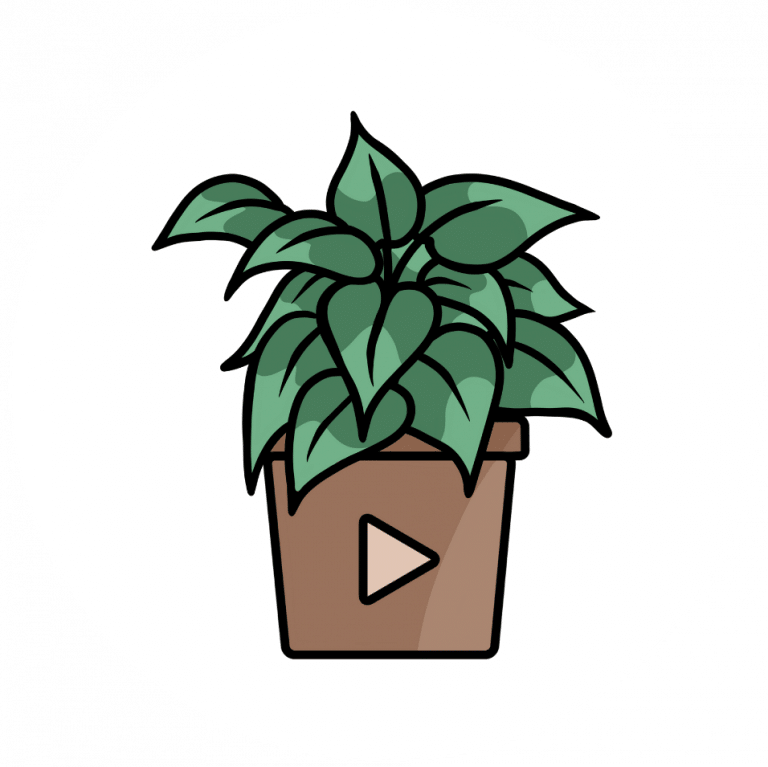